The leadership team at Gerrard-Hoeschler takes a hands-on approach to ensuring the success of every client and agent. Strategic involvement in operations: 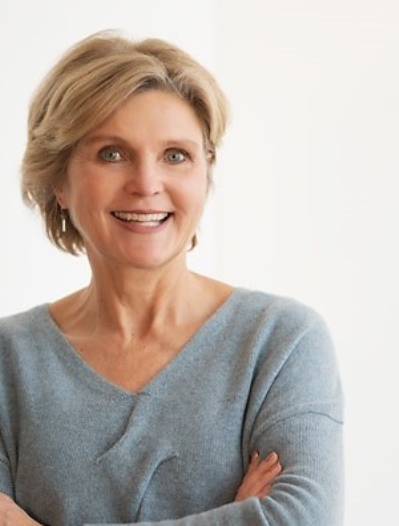 A La Crosse native and full-time real estate professional since 1982, Nancy was raised in a family known throughout the region for a long, successful history of real estate and development. Nancy‘s father, a local businessman and developer, started Gerrard Realty in 1954. In 1991, Nancy purchased her father’s company and merged with her partner, Jay Hoeschler, to form Gerrard-Hoeschler Realtors.

Today, Nancy specializes in brokering executive homes and specialty properties. Her dedication to real estate is unequaled and includes serving on numerous local and state industry boards including the industry's top regulatory body, the Wisconsin Real Estate Examining Board and Curriculum Council.

Nancy takes great pride in giving back to the Driftless Area. Her community involvement includes serving in various capacities for local organizations including HorseSense for Special Riders, the Children's Museum of La Crosse, the Mississippi Valley Conservancy and the La Crosse Symphony Orchestra. She is also a founding member of La Crosse’s Shelter Development, Inc. A life-long La Crosse resident, Nancy Gerrard brings exceptional insight to every transaction and treasures everything the region has to offer. 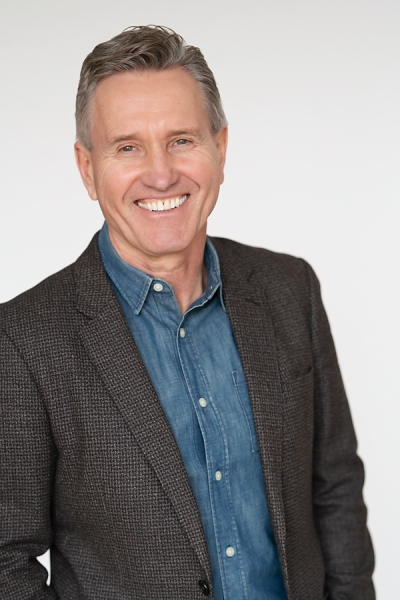 La Crosse native and third-generation real estate broker and developer Jay Hoeschler brings more than 40 years of real estate experience and knowledge to the Driftless Area. An energetic, dedicated business owner, Jay has been the broker of choice for many major real estate sales throughout the area.

Jay has created numerous award-winning developments and is particularly proud of his mixed-use developments that sparked the beginning of a long and successful revitalization of La Crosse’s downtown. His redevelopment efforts continue with the recent opening of a new waterfront housing development in La Crosse.

For more than 40 years, Jay has served on numerous community boards and been a founding member of others. In recognition of his commitment to supporting and improving the area, Jay was elected to the Board of Directors of the Federal Reserve Region 9 and subsequently served two terms.

Before taking the position, he was the Vice President of Sales & Marketing for over nineteen years, at Empire Screen Printing.

Doug has an extensive background in retail management and grocery/hard-lines distribution having started his career working at the Sparta Wal-Mart. He worked in Wal-Mart stores throughout Wisconsin and the Upper Peninsula of Michigan. During his time at Empire, he was responsible for over forty sales reps across the United States & Mexico. He has had the privilege of working with a diverse range of clients such as Kwik Trip, Matthews, Best Buy, Igloo, Memphis Grizzlies, Johnson Outdoors, and many other Fortune 500 companies.

He has been an instructor of Marketing at Western Technical College for twenty years and serves on their Marketing Advisory Committee. Doug has sat on numerous boards including the La Crosse Children’s Museum, The National Association of Graphics & Product Identification, La Crosse Oktoberfest, 1st Community Credit Union, and Workforce Connections. He has studied at Western Technical College, Viterbo, and UW-Stout.

Doug was raised in the Sparta area and is a proud graduate of Sparta High School. He is a husband, father to three, and a grandfather to one. His hobbies include photography, military history, reading, and movie collecting.